Earlier fabrication and metalworking were carried out by numerically controlled NC machines prior to the invention of CNC milling machining. The NC machines were invented in the latter part of 1940 through John T. Parsons, who worked closely with the Massachusetts Institute of Technology. The machine developed by them was later commissioned by the United States Air Force.

The purpose of this project was to find an economical method to make components for aircraft that had complex geometries. At this point, NC was adopted as the industry standard. It wasn't until the year 1967 that the concept of computer-controlled machining began to be discussed. 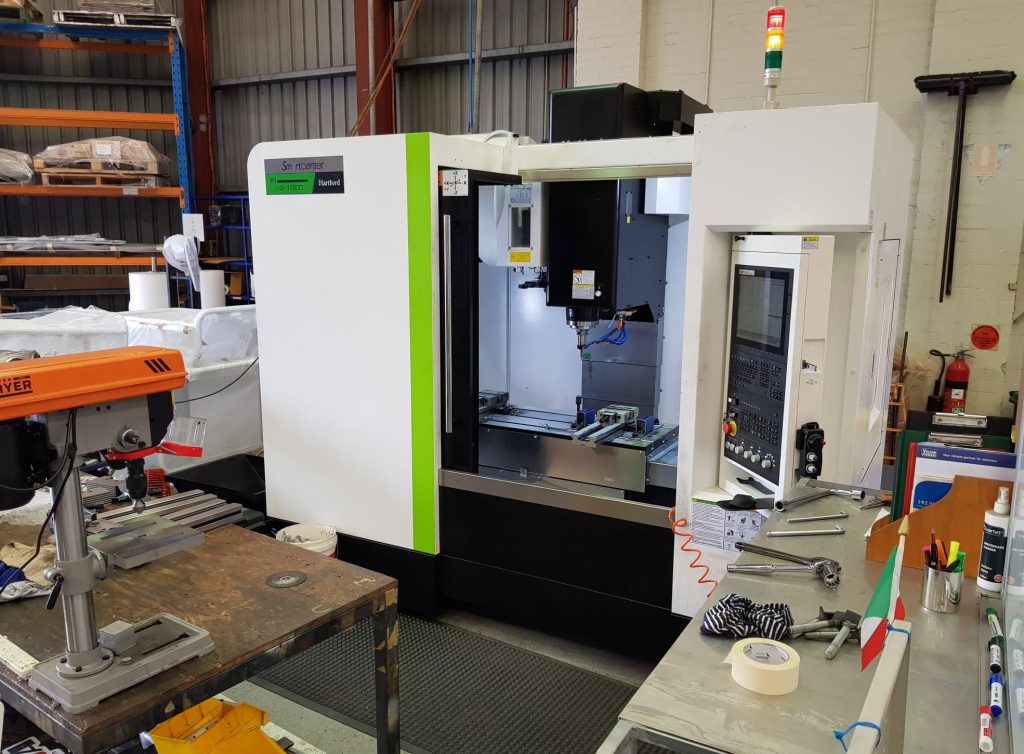 The first NC machines were controlled by punch cards with codes. These codes were referred to as G-codes. The codes were developed to provide the machine with position instructions. One of the major issues for these machines was that they were wired in a way that meant to alter the parameters set by the manufacturer.

When CNC machines came into the picture, G-codes were still utilized as a method of controlling. However, they were developed and controlled by computers. Today, G-codes found are used in CNC machines. This is a language known as parametric programming and the machines that support it allow users to make adjustments in real-time.