There are many reasons why teens might experiment with drugs, but some of the most common reasons are curiosity and peer pressure. Teens may try drugs because they’re curious about what they’re like or how they affect the body, or because their friends are doing it. Peer pressure can be a powerful force, and if a friend is using drugs, a teen may feel like it’s something they have to do too. If a teen is struggling with depression or anxiety, drug use can also be an escape route.

Here are five reasons why teen drug use is dangerous: 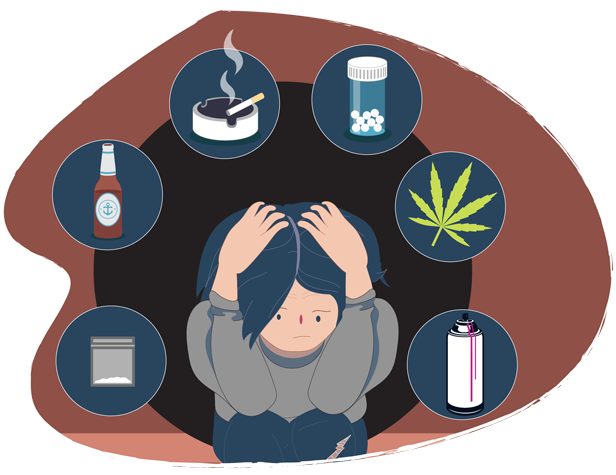 The Dangers of Teen Drug Use: Physical and Social

The physical risks of teen drug use are well-known. Teens who use drugs often develop problems with their academic performance, including lower grades and dropping out of school.

The social risks of teen drug use are just as dangerous. Teen drug users are more likely to become involved in criminal behavior, including theft and assault.